This is the completely un-retouched, gorgeous sunrise that greeted me this morning when I walked out the front door with our dog.

And yes it is.

Last night we watched a wonderful one hour presentation on PRIME about Elton John. There is so much I didn’t know about the man because honestly when I was young I was a bit put off by his flamboyancy..just wasn’t my thing.  It was only later, as an adult, that I was drawn to his talent and music. 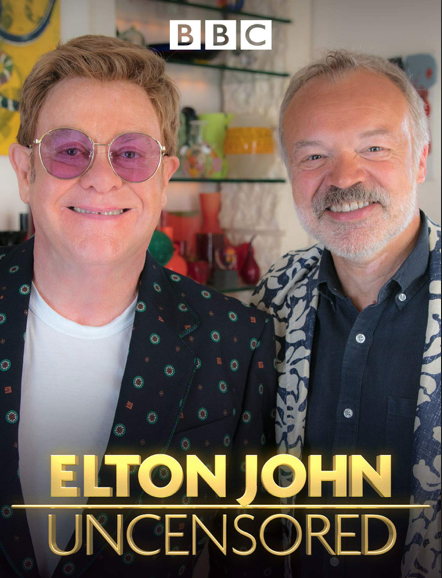 In this candid interview, the now 73 year old Sir Elton talks about his life..the good, the bad and the ugly. He is so utterly matter of fact about the highs and the lows, you can just sense he is in such a good place right now..no grudges, loads of gratitude.

It is flat out inspiring.

One of the areas he openly discusses is his 16 year deep dive into the depths of alcohol and drugs. He talks about waking up to a pretty straight forward choice: did he want to live or did he want to die.

He chose life and immediately checked in to a rehab in the Unites States where he spent 6 weeks getting his mind in order and pouring a new foundation upon which to build the rest of his radically altered life. He talks about becoming spiritual and starting his AIDS charity so he could have an impact on the world way beyond music.

Elton’s story is a timely reminder that a good life isn’t defined by a lack of struggle. So many of us are shocked and surprised by the hard times, and yet we shouldn’t be. Tough times (like now) are like fermenting yeast..you don’t want to sit down to eat a bowl of it, but without it, your bread will never rise. 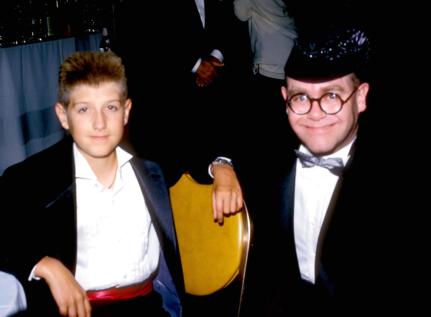 If Covid’s got you down, this interview will surely bring you up.

And I don’t know about you, but I want to be up. I want six weeks of “Corona mental rehab” to get my own mind in order. If Elton was sitting here with me today, he’d tell me it’s all about the choices I make..

It started this morning when I walked out the door to stare at the sunrise and chose NOT to check the headlines when I came back in.

Have a great day friends..watch this Elton John interview- it’ll bring you up.