Well, I stayed up way too late on Saturday night finishing up a NETLIX documentary series called Pandemic. 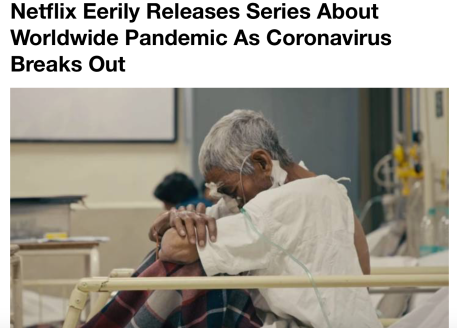 I know, I know, what a glutton for punishment.

I already had an inkling that we as a species could be seriously screwed if some major virus ever hit, so the scary vulnerabilities presented in the series were no real surprise.

No, the real surprise was that the undisputed “stars” of the documentary were the chickens..

Running around on farms,

running in the streets,

hanging out in factories

I got to see more chickens in more “situations” and levels of “preparation” than I EVER wanted to see and I can confidently say that I don’t think I can EVER put a crispy nugget in my mouth..

So consider this a public service announcement:

If you love Chick-Fil-A and want to preserve that special relationship..

do NOT watch Pandemic.

And don’t laugh, but on Sunday we picked up two boxes of N-95 face masks at Home Depot..

and we had faux-chicken-pot “pie” for dinner.

and guess what, he liked it.👍 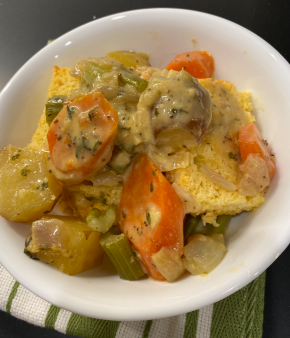 And speaking of likes, I never liked basketball but I still feel horrible about the tragedy that has befallen the Bryant family. They are all in my prayers..especially Kobe’s wife.

2 comments on “So..what did you do this week-end?” 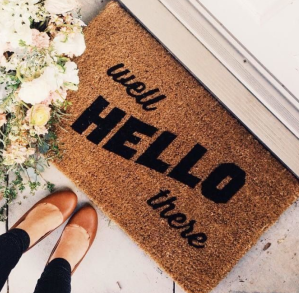 Chick peas are my “go to” bean.. roasted in the oven with favorite spices, add them to any meal for an effortless boost of protein! #vegan #vegetarian #nutrition
Oh how we love our little Daisy! 🥰 #havanese #havaneseofinstagram
#scripture