I listened to the audiobook, Deep Survival, by Laurence Gonzales, on my way back from Florida a few weeks ago.  In this book, the author shares various stories of survival and death and tries to help us understand why some people make it through catastrophes and others do not.

The one aspect he focused on that was truly interesting to me was how irrational and frantic our thinking can become when the “heat” is on.  Gonzales compared this mental state to a knife fight in a phone booth..which is pretty much what my husband and I engaged in the following week-end after I got back to Charlotte!

I’ll spare you every single lousy detail, but we were in the process of lifting our washer and dryer onto the very sturdy and beautiful wooden platform my husband had made for them. I love my front loaders, but the doors were seriously too low to the ground and I wanted to have some extra storage space under the machines as well.

So there we were trying to figure out how to get these two, heavy-metal beasts up where they belonged. Hey, if Elon Musk could get his Space-ex rocket to land on a platform at sea by golly, we could get these crazy appliances onto their new platform as well! 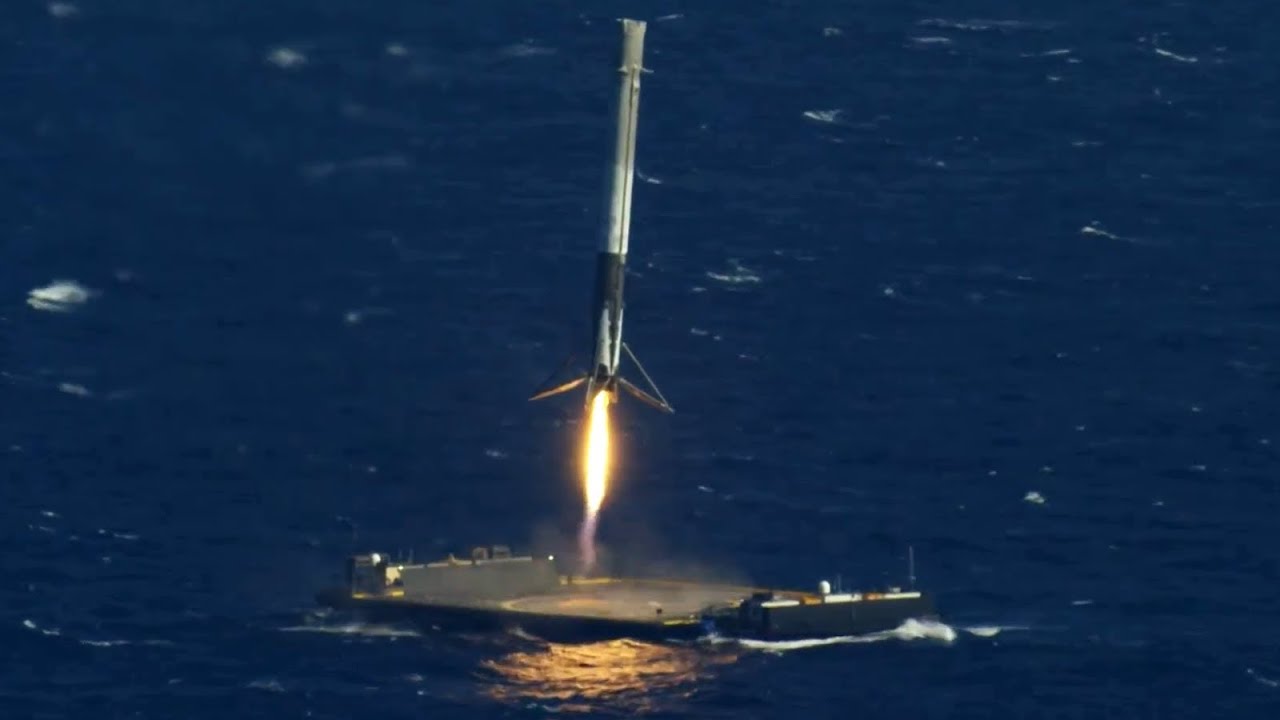 Maybe it’s my age, but there’s a part of me that is always worried about stupid, avoidable injuries.  As we struggled with the dryer, I kept having visions of my husband throwing his back out.  We considered enlisting the help of neighbors but were equally concerned about others getting hurt. We eventually did get the drier up, but I told him I was NOT interested in us trying to lift the much heavier,  202 pound, washer.

Hubby got totally flustered at my lack of cooperation and finally said “fine” he’d do it all by himself.  I told him he was acting like a toddler.. He told me I was being “stubborn”..which I think is sexist..so I marched off with a mighty huff to sulk and fantasize about slipping into something more appropriate for the occasion.

Next thing you know my dear man is lifting the washing machine leg by leg onto stacked wooden blocks..basically building a Jenga-stlye high rise.  I’m checking in every ten minutes to warn him that the thing’s going to topple over “and when it does and that washer pins you to the wall, you’d better not call me for help!”

I jumped into the car to rush to Lowe’s to buy these special straps I saw online for picking up heavy things.  He thought they were stupid.  I showed him the picture of two ladies moving a sofa with the straps on; he didn’t care. You see at this point, he was having visions of ME throwing MY back out.

By now we were both frustrated and exhausted. He was insisting I help him with the leaning tower of Pisa he was building and I flatly refused to walk the plank with him. I was so mad, I told him I no longer wanted to go out on the dinner date he had planned for later that evening.

Clearly, we were experiencing our own “knife-fight in a phone booth” moment, that point when people in extremis make lousy decisions and either get seriously injured…  die… or in our case potentially kill each other.👿

I decided that we needed input and perspective from someone outside of our “phone booth.” I skipped over to a neighbor’s house and explained our dilemma. This generous fellow immediately put on his shoes and happily came over with his own set of special straps. As he and my husband assessed the situation, he simply said, “let’s just lift the thing with our hands!” which they did. In two seconds flat, that dang washer was in it’s place.

No straps, no blocks, no grunting, no sweating, no yelling, no injuries, nooo problem.

I thanked our sweet neighbor profusely and told him that his reward was a dinner date with my husband..  😉

The book “Deep Survival,” while a bit repetitive and heavy on detail, was still interesting. Might make a nice gift for outdoor adventure enthusiasts.

I LOVE my new platform.

I LOVED the restaurant we went to that night..

And yes, we still love each other.