Whether it’s in response to an upcoming presentation, interview, round of layoffs, new position, or networking meeting, anxiety is an emotion we encounter repeatedly throughout our careers (and…lives). It’s not a comfortable experience, and it’s not meant to be. Anxiety is an evolutionarily adaptive emotion that keeps us safe–for example, when you’re walking alone at night through a sketchy area (quit doing that)–and prepares us for coping with anticipated stressors–for example, when you’re approaching a deadline and still have a crap-load to do.

So you see, anxiety is helpful. It’s motivating. It’s informative. It’s protective. It’s preparatory–to a point. Too much of it can paralyze us, counterintuitively (helpful if you’re playing dead around a Grizzly, but not when you need to finish a presentation before noon), or put us into panic mode–which inconveniently sends blood to our extremities in preparation for “fight or flight,” rather than to our brain for THINKING. Again, this would be helpful if our stressor were a tiger, but not so much if it’s an intimidating interviewer. Finally, for those of us for whom anxiety is a frequent visitor, it just isn’t fun to hang out with all the time.

Fortunately, you’re not powerless, despite it often feeling that way. Here are four tools for quieting anxiety’s taunts and performing like a boss: 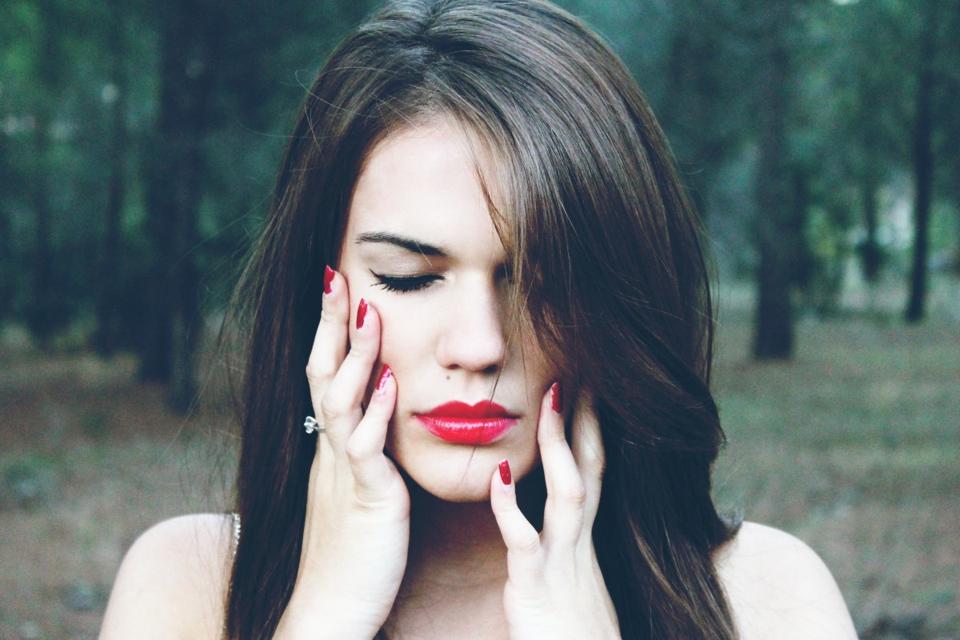 1. Make space for the anxiety and hear what it has to say

What we resist persists, and trying to suppress or overcome our anxiety tends to make it worse. We create a sense of urgency around ridding ourselves of anxiety, which compounds the experience. With the exception of drugs and alcohol, which I don’t recommend prior to an important meeting or presentation, it’s very difficult to ignore anxiety (again, it’s meant to be difficult to ignore!). So, though it might seem strange if you’re used to the “just think positive!” advice out there, invite anxiety in and make space for it. I actually find it helpful to envision myself expanding to make room for the anxiety. Sometimes I even say “Hello” to it out loud. Keep reading–I promise I’m credible.

Another way to make space for anxiety (or any feeling) is using mindfulness. That’s nonjudgmental, compassionate acceptance of the present moment, even when the present moment is uncomfortable. It helps to remind yourself that whatever you’re experiencing is impermanent–meaning it will come and go–and to imagine you’re watching the thought or feeling on a movie screen. Mindfulness takes practice, but I promise you it will be one of the most valuable skills you’ll learn. Yoga, meditation, and working with a therapist can help you develop it.

Once you’ve made space for the anxiety, you’re going to want to hear what it has to say. This doesn’t necessarily mean acting on what it’s telling you to do (anxiety tends to tell us to bail, cancel, call in sick, sabotage, etc.). But, as I mentioned, there’s generally some utility in anxiety. It’s there to help us prepare, to warn, inform, and protect us, and to motivate us. Don’t jump to the conclusion that you’re broken, or there’s something wrong with you, or you’re malfunctioning because you feel anxious. It’s likely a sign you have integrity and care about meeting expectations, which is a good thing. So, be curious about the anxiety and listen to what it has to say. And remember, hearing what it has to say doesn’t mean you have to do what it tells you. 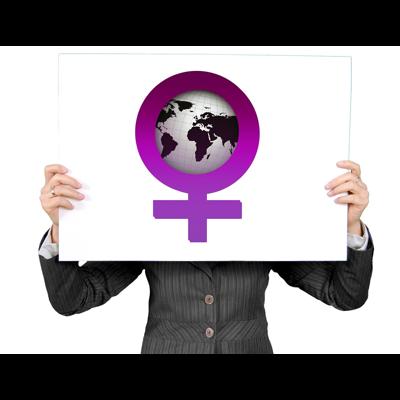 2. Say something supportive (!!!) to yourself

If a friend told you they were feeling anxious, what would you say to them? Suck it up? You have nothing to be anxious about? Quit being a baby? Probably not. You’d probably say something like, “It’s okay to feel anxious! I get anxious before presentations, too. Just aim for good enough, and it’ll be over before you know it!” Unfortunately, we tend to be far more critical and unsupportive to ourselves than we would ever be to someone else, and this causes shame, frustration, and anxiety in addition to the anxiety we’re already feeling! Don’t beat yourself up for having a normal human experience that anyone else in your shoes would likely be having.

At all points in this process (and life, really) say to yourself what you would say to a friend. Empathize with what you’re feeling (e.g. “It’s understandable you’re feeling anxious because you heard there were going to be layoffs and you’re concerned about losing your job”), and offer words of encouragement (“No matter what happens, I’m here for you”). Practicing self-kindness halts our threat response and moves us into a calming, cognitive response that’s far more conducive to killin’ it at whatever you’re doing.

3. Gain certainty where you can

The easiest way to gain confidence, certainty, and familiarity is through preparation, practice, and information gathering. So do all of that where you can. Imagine various outcomes and how you’d respond to them, including the worst case scenario. Oftentimes, we think of the worst case scenario but don’t play out how we’d cope with it. So when you’re feeling anxious, remember to ask yourself “What’s the worst thing that’s gonna happen?” and “Would I survive that?” Chances are, you won’t end up dead, homeless, or ostracized from the community, though our minds like to catastrophize and tell us we will. Playing out different scenarios so you feel prepared and equipped is another way of gaining certainty, thus lowering anxiety.

Now, in some cases, you just don’t have the available information, resources, skills, or experience to feel confident. For example, no matter how much you read about public speaking, anxiety’s going to be a regular attendee to your presentations until you’ve done it enough times to have a good idea what to expect (which moves you closer to “confidence” on the scale).  And in those cases where anxiety is an inevitable part of the growth process, we forgo certainty and implement the other three strategies.

As for b), the easiest way to set realistic expectations is to again ask yourself “What would I expect from a friend in this position?” Aim for good enough, or 75%, and expect some fumbles or errors (unless it’s literally a life-or-death situation. Then forget everything I’ve just said). This technique also works well for dating, FYI.

4. Look at what’s in your control, and let go of the desire to have control and certainty where it’s impossible

For what you deem in your control, employ the skills we’ve already discussed. For what you deem out of your control, give yourself permission to rest in uncertainty and trust in the process. It’s easier said than done, but with practice we begin to learn that not having control is actually less frightening than we imagine it to be.

Truthfully, we’ve got a heck of a lot less control than we think. Remember I said how you aren’t powerless, despite it feeling that way? Well, sometimes you are powerless, despite it feeling as though you’re not. Once we get over the momentary spike in anxiety this thought evokes (apologies), we can accept reality, relinquish control, implement the aforementioned techniques, and become comfortable with the discomfort of uncertainty–and that’s wildly liberating.

I help you take steps to succeed and like your life a little more.

Opinions expressed by Forbes Contributors are their own.