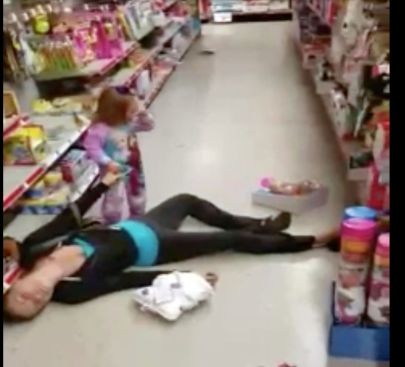 The video is hard to watch. A woman lays passed out in the aisle  of a grocery store in Massachusetts while her toddler cries and tries to revive her. The fact (learned later) that the mom had overdosed on drugs makes the scene especially sad, but what makes it even more tragic is hearing the voices of the “spectators,” including the person video taping  the event.

No one reaches out to comfort the distraught child who is seen pulling at her mother’s clothes and trying to lift her head. No one tries to soothe the little girl who is obviously frantic and frightened.. and it goes without saying, other than calling 911, no one offers to assist the mother.

Dear God, at what point did filming a crisis become more important than responding to it?

I actually believe there are two things going on here:

One is the desire to be famous; to be the person who captures and uploads an important moment receiving credit and comments, attention and accolades.

The other, more concerning aspect, is that the act of filming ostensibly relieves us of our “duty” to react to what we see.  We are like Nature photographers out on the African Plain, dispassionately documenting an orphaned zebra as it starves to death.  Intervention is not our job. We want to be part of the action, but not involved in it.

As with any technology, there are good and bad aspects, but I fear the raised cell phone has become a symbol of both our detachment and narcissism.

Ironically, it may take a video like the one at the grocery store to help us recognize how our cell phones have impacted the way we interact with others. Maybe it will cause us to tuck them into our pockets when a crisis arises and to reach out to those who need us… 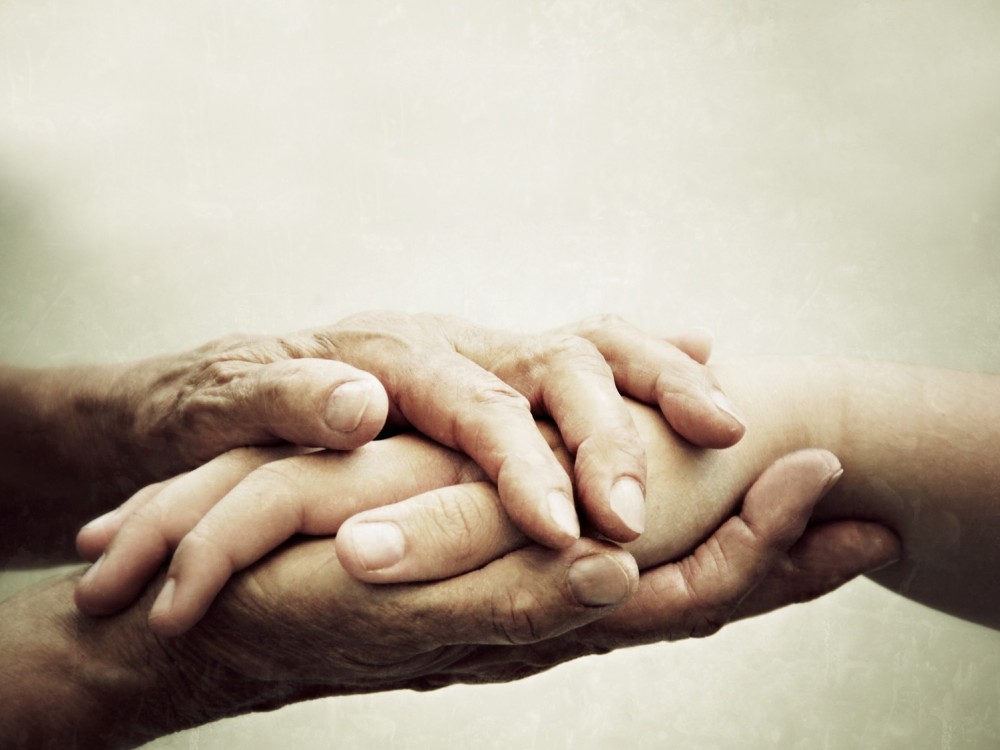